Do you qualify for this visa?

Costa Rica is located in Central America which is nestled between Nicaragua and Panama.

The country has been well-known as a popular vacation destination with its beautiful landscape as well as diverse flora and fauna ranging from rainforests, waterfalls, and volcanoes to the howler monkeys and toucans.

However, there are still a lot of other things to discover in this Central American country. 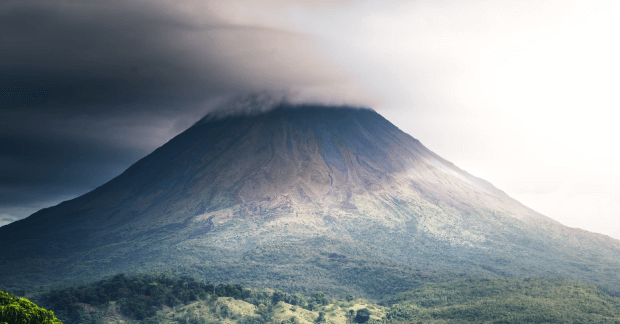 The small Central American nation was chosen by the Happy Planet Index as the happiest country in the world in 2012 and it was even once again placed on this top position by the National Geographic Magazine vote in 2017.

This is the most convincing evidence to see that Costa Rica is a country filled with smiles and positivity which also may be a great place for you to work remotely. There are many factors involving these rankings that may interest you.

Among all of the Central American countries, Costa Rica has one of the most stable and most democratic governments. 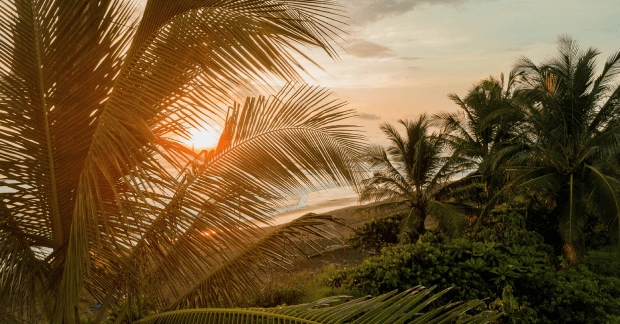 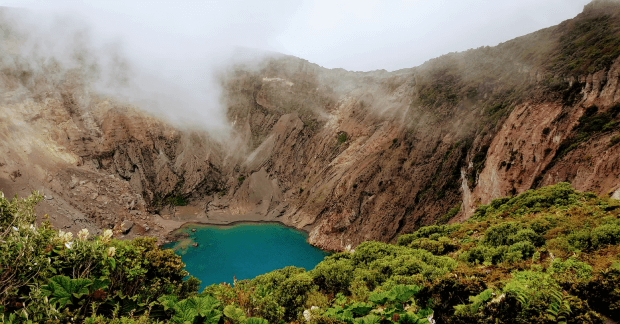 The country has avoided many of the political problems in the region in the 1970s and 1980s and has kept itself peaceful compared to its war-torn neighbors. The nation is proud that the nation hasn’t had a national army since 1948, it is one of only 23 countries around the world that does not have an armed force.

Its constitution of 1949 gave women the right to vote and provided other social, economic, and educational guarantees for all of its citizens. Costa Rica has more than 90 percent literacy rate, which is one of the highest in the world, and provides a solid educational system from the primary grades through the university level.

This country believes that education is the key, so, the government offers free education for all, with basic education being mandatory. 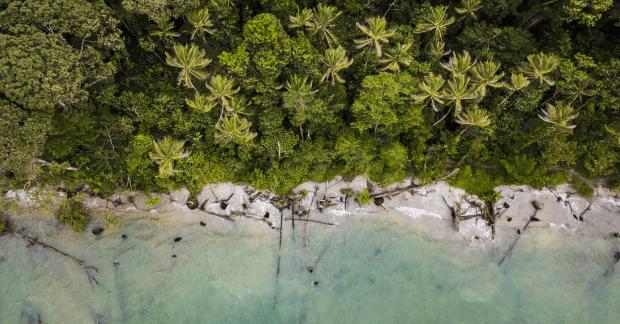 Did you know? Because of the country’s peaceful reputation and its commitment to human rights, many non-governmental organizations and pro-democracy foundations have chosen its capital, San José, to place their headquarters. Also, San José is expected to become the nucleus of intellectual life in Latin America.

People of Costa Rica call themselves Ticos, not Costa Ricans. They are one of the laid-back, friendly, and happy people in the world as a result of the unique culture blending of indigenous heritage and Spanish colonial influence, with Jamaican, Chinese, and other immigrant cultures.

Although Spanish is the official language, English is widely spoken along with Bribri, Creole Mekatelyu, and Mandarin Chinese. USD is accepted in most local stores along with the country currency colón. This makes it easier for digital nomads to quickly integrate into life here.

As mentioned, Costa Rica has been attracting tourists as a popular gateway destination because of its breathtaking natural landscape and biodiversity. Part of the reason is that Costa Rica has a strong commitment to preserving its biggest asset. More than 25 percent of the country’s land is a dedication to conservation that means over a quarter of the land in Costa Rica is protected.

When people often say that great things come in small packages, it absolutely also talks about Costa Rica where more than 5 percent of the entire world’s biodiversity can be found. In fact, the Central American nation is confirmed to be home to more than 500,000 different species while its Corcovado National Park is the most biologically intense location on the planet.

If you are the one who loves to experience ecotourism after stressful working hours, it’s no doubt that Costa Rica has a lot to show you.

In addition, the country has an amazing coastline in the Caribbean Sea and the Pacific Ocean that allows you to have a unique experience in life which is seeing a Caribbean sunrise on one side and a Pacific sunset on another side on the same day.

Internet speed is one of the most important aspects for any digital nomad. You’ll have peace in mind as it is one of the advantages that Costa Rica offers. The internet there is high efficiency and the interoperability of the network complies with world telecommunications standards.

Costa Rica, the world’s happiest country and the paradise for peace with history and culture that extends far beyond the reach, has also become a mecca for retirees. Then why can’t this Central American nation be one of the stops in your digital nomadic adventure life?

Try our free visa wizard to figure out which visas you qualify for! 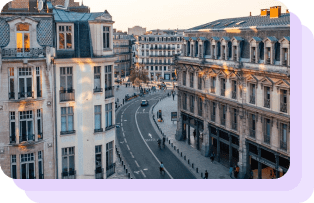 Digital nomads are those who are able to travel while working remotely for a company or are simply freelancers. 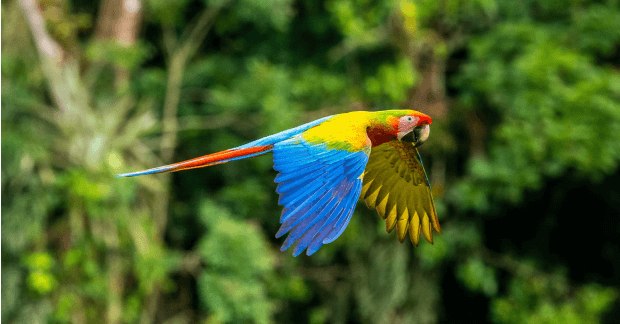 The widespread of the COVID-19 pandemic has led this concept to boom and become more popular than ever, when many companies around the world have to allow remote work options to comply with the distancing requirements as well as keep the business running.

In addition, the tourism industry across the world has been suffering from the pandemic. The economy of Costa Rica has been affected as the Central American nation relies mainly on tourism revenue. The country is taking advantage of the digital nomad explosion and using it as an opportunity for a solution to economic reactivation.

Costa Rica is the next country to enter the growing list of digital nomad-supported nations that introduce visas for remote workers. The proposed law was presented on September 21 and an official notice for comment was published in the Gazette on October 2, 2020. Since then, the proposal must be approved through various steps to become a law. 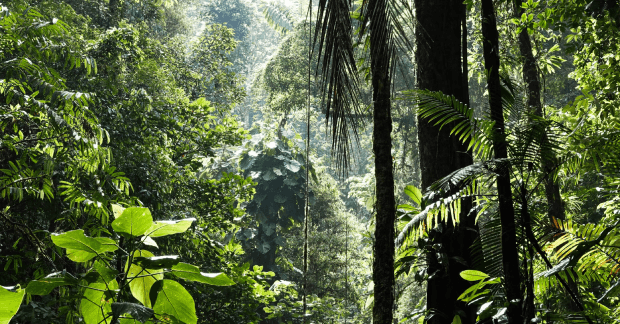 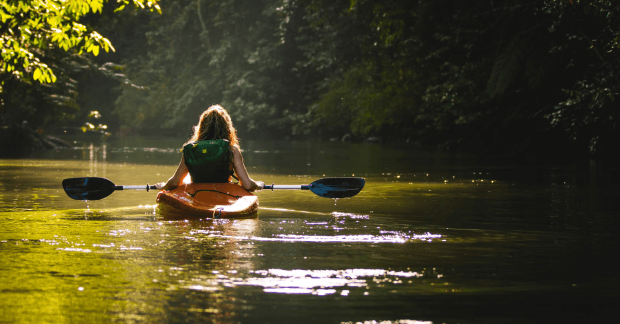 It passed the first congressional debate at the end of June 2021 and quickly passed the second debate in July.

As a result, digital nomads and their families are able to live and work from Costa Rica for a year while enjoying white sandy beaches, fresh fruit, and friendly culture. If you have spent 180 days in the country during the visa period, you are able to renew it for a second year.

The visa program aims to boost the tourism sector, promote the attraction of workers who are carrying their work remotely. The expenditure of resources of foreign origin is expected to inject at least 15 million colones per year into the local economy as well as give more jobs for Costa Rica.

Moreover, holding a Costa Rica digital nomad visa allows you to receive a range of other benefits. These include:

It should be noted that these benefits will only be awarded within the term of the visa.

Currently, you must also comply with local restrictions amid the COVID-19. The updated information for Costa Rica can be checked here.

Need help with your visa application?

Citizen Remote has a broad range of resources to assist with the exciting process of relocating to another country!

Who Can Apply for the Costa Rica Digital Nomad Visa

However, there are still some kinks in the visa program that may need to be solved in terms of wording and implementation.

According to the law, it mentions a steady paycheck in mind and does allow for proof through the bank statement. On the other hand, digital nomads have variable income depending on when projects payout.

A three-month income would be more than the required amount but that would not qualify as the way the law shows.

In addition, the word ‘stable’ may also be an issue in the case that a qualifying remote worker or freelancer may not sign a long-term contract with a company.

In order to be eligible for the visa, below are the documents that you need for applying.

Proof of ‘stable’ income – at least $3000 per month for the applicant and $4000 per month for traveling with family. In both cases, it must be income that can continue to be received, even if you are not in your country of origin. The proof of income can be made through bank statements or other means of proof that will be established via regulation.

Marriage and/ or birth certificates for dependent people.

Proof of health insurance during your stay in Costa Rica which is not only for the applicant but also their family members.

Other requirements that may be asked from the General Law of Migration and Foreigners.

How to Apply for the Costa Rica Digital Nomad Visa

According to the Costa Rica government, the application process will be quick and easy. As so, the application will be made online and approvals will take a short amount of time. Therefore, you can plan your stay without waiting months for approval.

How much does it cost?

There will be fees for applying for the digital visa but those are still not confirmed by the government. Check back with us for the latest information!

Become a member of our community of remoters!
Become Member

Once the complete requirements are submitted, it may take 15 days to resolve.

However, there’s still no application process in place since the regulation of the law is still pending. You can enter the country under the traveling 90-day-visa while waiting for the digital nomad visa to actually be implemented.

Costa Rica currently has eased travel restrictions as a great number of citizens are fully vaccinated and some are even receiving their third dose. The Central American country has long been one of the favorite destinations among digital nomads.

If you are imagining working in a beautiful country with a variety of climates and communities, Costa Rica may be an ideal place for you to try! 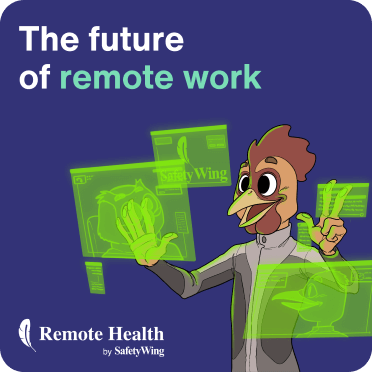 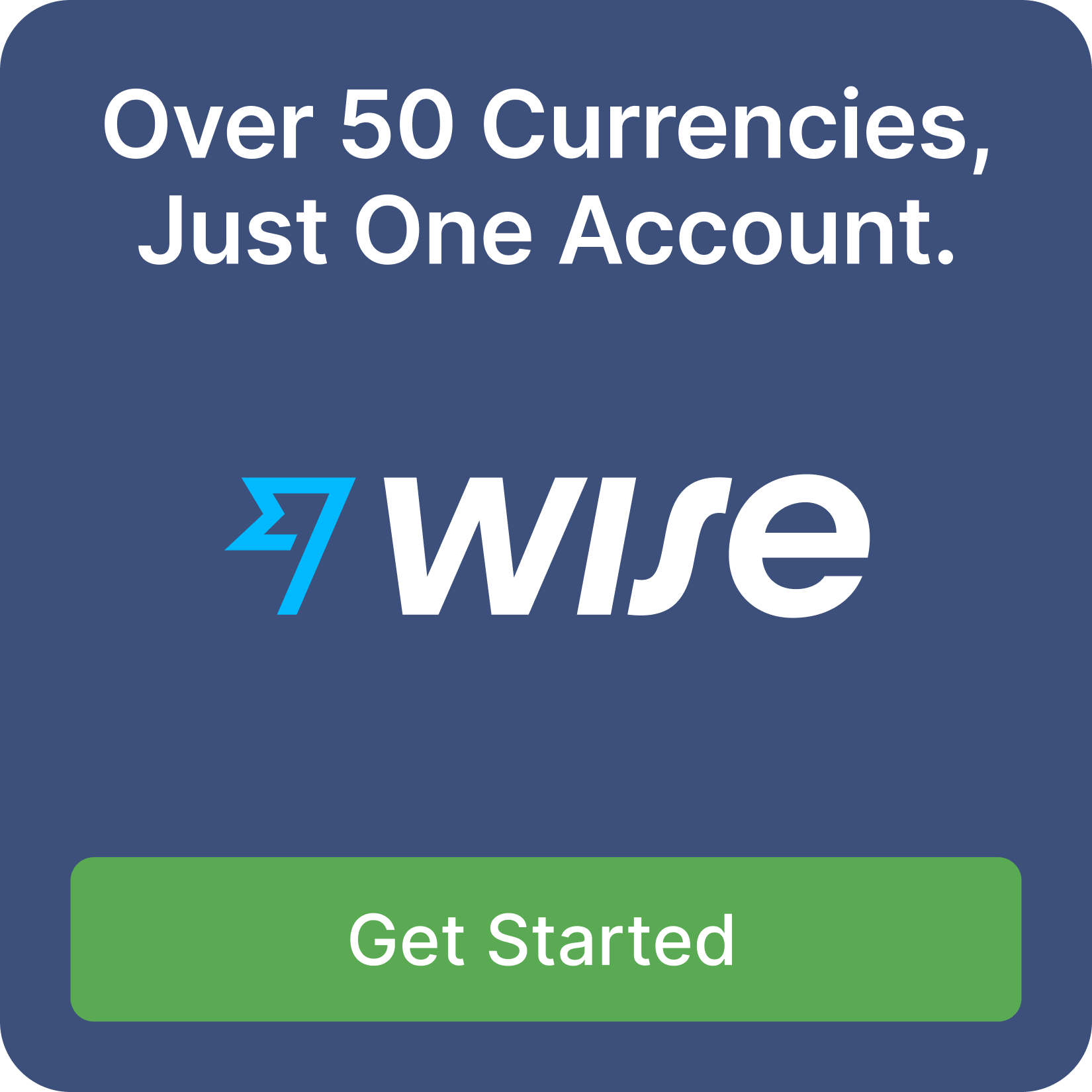 Need help with your visa application?
Get Help
Share this visa

Do you qualify for this visa?
Requirements for Applying
Proof of ‘stable’ income – at least $3000 per month for the applicant and $4000 per month for traveling with family. In both cases, it must be income that can continue to be received, even if you are not in your country of origin. The proof of income can be made through bank statements or other means of proof that will be established via regulation.
Marriage and/ or birth certificates for dependent people.
Proof of health insurance during your stay in Costa Rica which is not only for the applicant but also their family members.
Other requirements that may be asked from the General Law of Migration and Foreigners.
4 more requirements must be met
Looks like you would qualify for this visa
Get help with visa
By browsing this website
you accept our cookie policy

Get help with Visa
Ready to take the first step in moving to another country? Let's start with the question below:

Our Relocation specialist is ready to learn about your situation and help you find the best option! 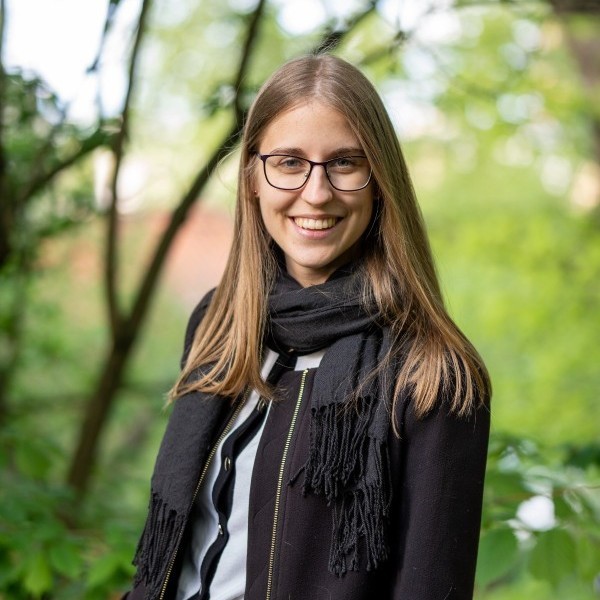 Exclusive Facebook group with actual remote workers
Connect with people who have actually been down the same path as you or the one you're looking to go down.

Coming soon
Lifetime access to in-depth guides
Check out guides from actual digital nomads who have gone through the process of getting a digital nomad visa.

Coming soon
Citizen Remote’s Exclusive Deals & Perks
Get access to exclusive deals & perks on co-living spaces, insurance, and more.
Join now for just $99 $10
Hey! We’re so close to releasing an app that we know digital nomads will love! We will charge $99/year for it but we are giving it to the first 100 200 500 700 1000..2000 users for free! A number that is growing so quickly we decided to double it one last time. Would you like to join and be one of the founding users of this new-age digital nomad app?
Share feedback
Not interested
Subscribe to beta list
Not interested